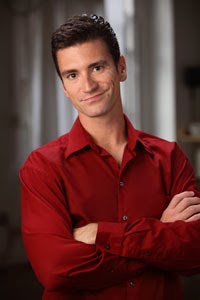 I’ll admit it: I love me. But if I could be anybody else for a short period of time, Clayton Fletcher is high up on that list. Not only does he have a background in music and theater, he’s a good-looking, funny comedian who travels the world doing comedy and playing poker. Tough gig!

Tell him #DHAP sent you and he’ll knock off a buck or two off he’s weekly comedy show, The Clayton Fletcher Show, Friday nights at 8pm at Greenwich Village Comedy Club!